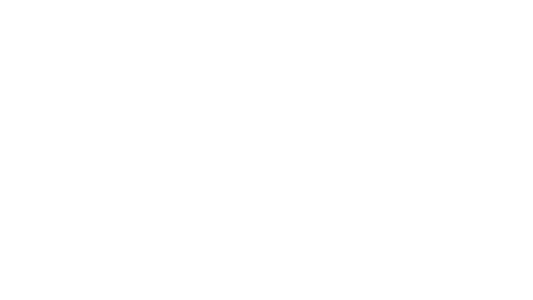 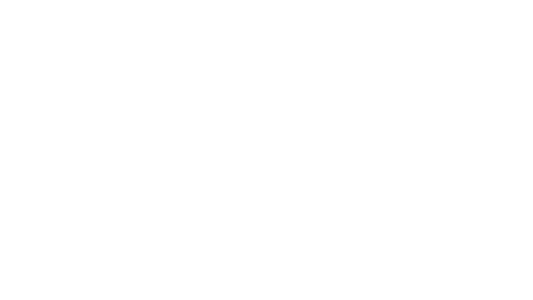 Some thoughts on faith

I guess it's kind of like trying to cook supper without food.

Or maybe it's more like playing hockey without a net.

The truth is, most people want to see "what they're working with" or "what the aim is" before participating.

In short, most people want to see what a church believes before checking it out. We get that.

With all that said, here are some things we at Destination Church believe.

a word on belief itself

Before we get to the nitty-gritty that you're likely more interested in, let's talk about belief.

At Destination Church, we consider belief to be far more than an intellectual exercise. All too often churches are far more interested in right belief but we miss out on believing in the right way.

You might be wondering what on earth that means. Is it simply a clever turn of phrase, some parlour trick, that really means nothing?

While right belief (i.e., filling your head with the right content) is somewhat important, if that intellectual content isn't infused with love and then acted upon (i.e., believing in the right way), it doesn't really matter.

Right belief costs us very little. It simply asks that we assent to some truism. But at its core, right belief lets us sit back and guard the truth. In contrast, believing in the right way, will cost us everything. It's not easy to bring love to the world around us and within us.

So, belief is most definitely important; but, belief has less to do with intellectual ideas than it does with acting with an ethos of love.

The most basic explanation we can give is this: love is the driving force of all things. It's not an add-on. It's not an extra.

It is what gives all of what we experience meaning, purpose, and joy.

As the Irish philosopher Peter Rollins says, "Love is the crazy, mad, and perhaps ridiculous gesture of saying yes to life, of seeing it as worthy of our embrace and even worthy of our total sacrifice."

It's difficult to love the people around us. Scan the headlines we are forced to look at on a daily basis. They contain some sort of language that embodies bigotry, xenophobia, and malevolence. And that can often include the headline writers, too.

It turns out, love is far more difficult than we first thought.

Not to mention, loving our neighbour may seem like a tall order; however, loving oneself? That may be the most difficult thing to do that we know of.

Love, as it were, is a deep and endless mystery.

And mystery is a funny thing.

It's ever present, yet often ignored.

We want to overcome it, yet we are truthfully overcome by it.

Clarity is our desire, and mystery is our reality.

There's more mystery embedded in the Bible than we care to admit, too.

The Bible opens with the majestic words, "In the beginning God..."

How do you describe that? What can you say? Do you even have a category for what the beginning of all things looked, felt, tasted, and smelled like?

All we can do is surrender to the deepest mysteries of our existence. The Bible talks about this as God. The source, the divine, the generator, the driving force, the creator of all things is, ultimately a mystery.

And that's a terrifying thought because of how we consider mystery in the first place.

We look at mystery as an impenetrable darkness.

It's a fog that hides lurking and dangerous things.

But what if I told you there was another way?

Would your relationship be as good if you had completely figured out your significant other?

Would your work be as rewarding if you weren't learning new things?

Would your existence be worthwhile if you knew everything?

Thinking through it this way, well, that changes things.

I think we can flip the script on mystery quite nicely.

Mystery isn't such a bad thing.

We often look at mystery as that thing which we can never know. And, to some extent, that's true.

Did you catch the subtle yet gigantic difference? Mystery creates a lifetime of exploration, of possibility, of generative curiosity and creativity.

If, in the beginning, God created all things, then we as part of that created order have the rare and royal gift of exploring all that this life and this creative God has to offer.

At Destination Church, we have the freedom and liberty to explore that mystery and become fully alive.

"The Glory of God is a human being fully alive"

We didn't say this, a man named Irenaeus of Lyons did. We just happen to think he's right.

There's a lot that could be said about living and dying, creation and sin, and God and justice; but, let's leave it at this for now: the point of your existence is to be fully alive.

The difficulty? Most of us are only partially alive.

Because most churches live with only the resurrection on their mind.

To focus on the resurrection is not a bad thing. You'll never hear anyone say that around Destination Church. But, walk into an average church, on an average Sunday, and everything is geared towards the upbeat, the fun, the triumphal-and-the ever-conquering-always-overcoming-never-ending-mountaintop-moment-always-cleansing-never-ceasing-cascade-of-brilliance.

But that's not really life, is it?

Not as far as we can tell.

to be fully alive means to experience both crucifixion and resurrection

See, to live only in the resurrection is to forget the crucifixion.

Truthfully, the defining moment of the Jesus movement is not the resurrection. Check it out. Other world religions, other beliefs of the first-century, many of them believed in resurrection. It wasn't uncommon. It was often hoped for. This isn't a uniquely Christian idea.

Not a chance. No one else believes in this. Gods don't die.

To be crucified was a humiliation. It was unbecoming for a divine being to be killed. To be mocked. To be made the lowest of humans.

As a result, many only touch part of their humanity.

And the reality is, you can't be whole and healthy unless you give voice to all of your humanity.

Because all of you matters.

All of what you have experienced matters.

it's all part of it

To be human means to live in the liminal space between crucifixion and resurrection.

It means to touch the wounds of the past, the sufferings of the present, and live with hope for a future.

It's all part of it.

To deny any of it is to deny your humanity.

To focus on only some of it is to be partially human.

The true path to transformation and life is to live in the space between crucifixion and resurrection - the liminal space.

At Destination Church we borrow a model of transformation from the Center for Action and Contemplation. It looks something like this:

We begin in Order

We move into Disorder

We work toward Re-order

This is a constant cycle that takes us from our comfort zones, questions our assumptions, and holds empty and wounded hands outstretched, trusting that spirit will lead.

And in the meantime, in the space between suffering and hope, between old life and new, we trust that everything is headed somewhere.

everything is headed somewhere good

Because of course it is.

A garden, in the beginning. A city, in the end.

The Bible describes this place as the no more tears place.

It's the place where resurrection always gets the last word, and the slog through crucifixion has always been worth it.

And this is precisely where we want to be

And we'd love for you to be part of it, too.

Most of us want to be fully alive. We want to love. We desire to change and transform. We hope to be headed somewhere good. And we want to come to know the deepest mysteries of this creation and our very beings.

At Destination Church, we believe that there is room for anyone who wants to take part in that journey.

May your past be a pleasant memory,

Your future filled with delight and mystery,

Your now a glorious moment,

That fills your life with deep contentment.

If you have any questions...

...get in touch with our pastor directly by clicking the button below. 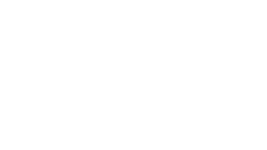